Scope creep is awful. We struggled with how to handle it for years at Paper Leaf. It’s a tricky balance, isn’t it? We don’t want to be total doormats, but we’re also terrified to nickel-and-dime the client, or damage the relationship. In my experience, though, most agencies – including us, for a long time – end up on the doormat side, at the expense of our profits and our culture. After all, scope creep places stress on both those things, while also placing stress on the relationship side. Ultimately, scope creep is damaging in every regard in the long run – and running an agency is hard enough already.

Luckily, we’ve come to a good method of handling scope creep, and it’s super straightforward. Here’s how we handle it, so you can handle it too. 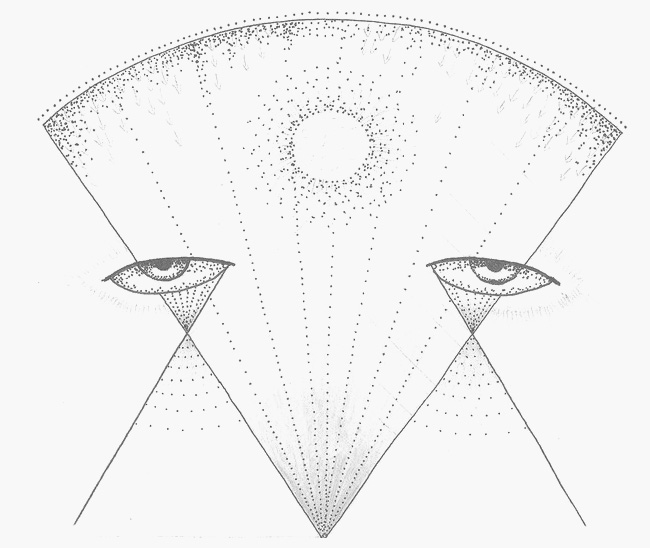 Add This Section to Your Proposals*

*Maybe change it up a bit so it’s in your voice, but you know what I mean.

Should a request be made that hasn’t been accounted for in the original project scoping and budgeting, there are a few options available. Following an estimate of required hours to execute the new request, the client may choose to:

Ultimately the decision on how to handle new feature requests / functionality is yours.

Here’s what each of those options means in a bit more non-proposal-style language:

“Remove another feature of comparable effort that is yet to be developed, and substitute the new, higher priority feature in its place.” Here’s an example: Feature X will take 5 hours. The client comes back to you with a new feature (Feature Y) that will also take 5 hours to implement. This option means the client can choose to swap in Feature Y for Feature X for no additional cost or adjustment to timeline. They’re happy, you’re happy.

“Have the new feature scheduled to be completed as a separate mini-project, post-launch. This lets us stay on time and on budget for the original project, but makes a plan for the feature to be completed at a later date.” This is basically the option where we all go, Hey, Feature Y is dope but let’s just table it for now, and evaluate completing it later after the project launches. This line makes the connection between features and timeline/budget clear, while also communicating back to the client that you care about coming in on time while sticking to your original price – and they can pick this option if it’s the most important one to them, too. It leaves the door open for it getting done down the road, instead of just saying, “No”.

“Approve a formal ‘change request estimate’ and have the additional estimated hours added to the project budget.” Basically, if the client doesn’t want to remove Feature X and absolutely wants Feature Y in for the launch date, then the scope of work is amended and you rightfully get the additional (billable) time to complete that new request for them.

So yeah – that’s what’s in our proposals, and it’s done wonders for managing scope creep and thus project relationships and budgets. Let’s break down why this works a little bit though.

The first reason why this works is this: you’re defining how this is handled early on, at the proposal stage. You’re setting the expectation that out-of-scope work is handled in a specific, logical, and fair manner, and by doing so you’re indirectly saying that extra work isn’t free. Clients are no different than you and I – we all want to know what to expect, and how potential conflicts are handled. By putting this in your proposal, all of these points become clear and both parties’ expectations are the same.

Plus, by being fair – and remember, “fair” means it works for both parties, not just one – up front, and confident in your communication of handling scope creep, you’re already ahead of the competition. It might seem scary to address this whole potentially prickly situation at this stage in the sales cycle, but in my experience, the clients you want to be working with respond positively to it. Odds are they’ve already been burnt by a previous agency or provider who didn’t handle scope creep well.

The second reason this method works is that you’re giving options, not handing down an ultimatum. Ultimatums are bad like most Nicholas Cage movies and nobody likes them; by simply providing multiple options and handing decision-making power to the client, you avoid that situation.

Don’t feel like you have to use the options we do above; by all means, make up your own based on your business, your clientele, and your project type. But be sure to keep multiple options in there – it’s hugely important.

Further to that, I’d recommend using the idea of always providing options across the board in your business. Employees want to take extra vacation time that they’ve not accrued yet? Give them a few options like banking some OT, taking the time off without pay, or deferring their vacation until they have more time accrued. A client wants a quote on a simple landing page, but you’re unsure of budget? Give them a few options with pros and cons, like a cheap Unbounce page vs. an HTML template vs. a custom designed one. Providing options to people along with the ability to have decision-making power is a great tool to use – in fact, now I see every single person at PL using it both with internal communications and external communications.

So there you go – that’s how we handle scope creep, and why it works. Go forth, be confident, respect both yourself and the client, and give it a go. Then let me know via Twitter how it turned out for you!